Toni Yates is an American news reporter working for  WABC-TV serving as a New Jersey reporter. She has been working with this station since 2005.

Yates stands at an approximate height of  5 feet 9  inches tall.

She graduated from Bishop Kenny High School. She later enrolled at Florida States University where she graduated with a major in communications. 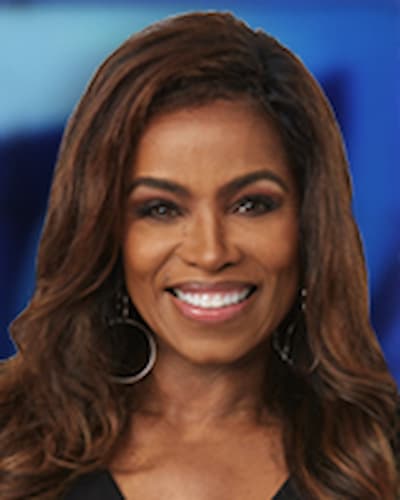 Yates works for WABC-TV in New York  City as a New Jersey reporter at noon, 5 pm, and 6 pm. Lately, she has reported on Jersey firefighters and City cops ending up on the wrong side of the law and the effects it has had on the departments and the public’s trust. She also fills in as a co-anchor for eyewitness News on Saturday and Sunday  Mornings, either for Michelle Charlesworth or Phil Lipof.

Previously, she worked at WB 17 in Philadelphia as a weekend anchor medical reporter later she was promoted to a weekday anchor. Before, she was working as a General Assignment reporter job at WGAL in Lancaster, Pennsylvania up the east coast. Prior to that Yates worked for a station in Norfolk Virginia, where she delivered morning news and at the same time she worked as a communications director in March Of Dimes.

Yates worked as a weekend reporter and news anchor at WSAV-TV in Savannah before working at WJXT-TV.  Furthermore, she also worked for WTLV  when she was returning back o her hometown. She started her journalism career as a news reporter at WTOC-TV in Savannah, Georgia. Moreover, Yates is a member of the National Association of Black Journalists throughout her career. Additionally, she has also been part of the Girls Scouts.

In Yates’s career as a reporter, she has been able to accumulate a net worth ranging between $1 Million and $5 Million.

How Much Does Toni Yates Earn?

Yates was Born and raised in Jacksonville, Florida. in the United States,  She manages to keep information regarding her parents and whether or not she has any siblings away from the limelight. An update of her family information will be done when available.

Yates was previously married to Arthur Fennell who is an American journalist, they were blessed with three children. She is recently in a relationship with Quin Martin.

Yates and her ex-husband were blessed with three children; Sarah Austyn, Alexis Naomi, and a son named Gabriel Wendell. She shares a birthdate with her son.